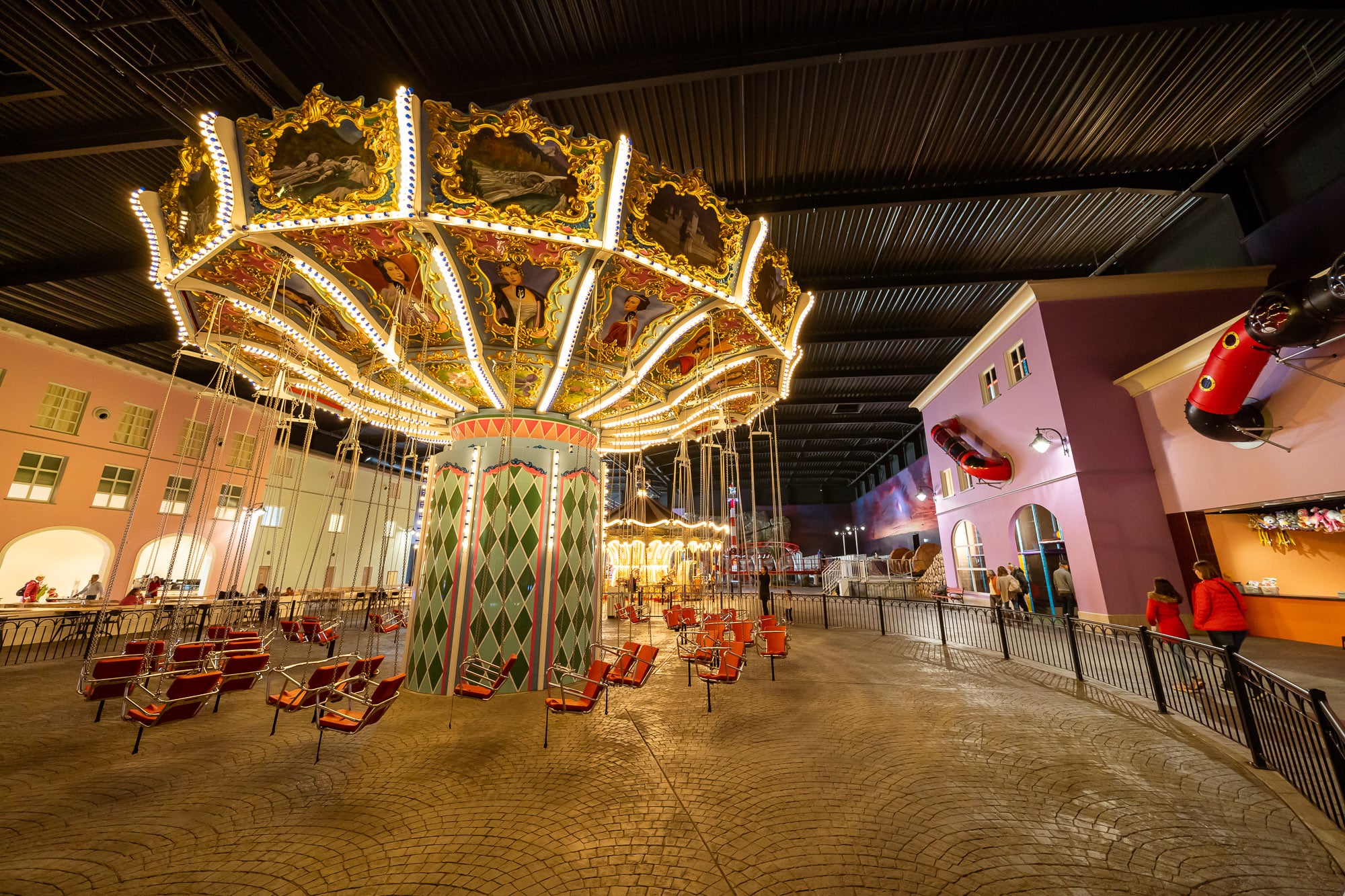 Switzerland, known in the world of roller coasters and theme parks more for its manufacturers such as B&M, Intamin, ABC-Rides or RES but definitely less for its amusement and theme parks is getting a new theme park.

For the past two decades the only places that offered traditional roller coaster like thrill rides were Happyland in the southwest of switzerland as well as Conny-Land in the northeast. The latest non-traveling roller coaster addition to Switzerland was made in 2010 when Conny-Land opened Europe’s biggest linear roller coaster Cobra. Technically speaking, Conny-Land also added a new roller coaster in 2017 with cobralino but since this coaster is strictly for kids only, we are not going to give it much more attention.

As of summer 2020 Switzerland only  counts two stationary roller coasters (not including mountain coasters & cobralino) which is pretty underwhelming for a roller coaster enthusiast like myself. For that reason,  I’ve got even more exited when the news about a new roller coaster coming to Switzerland made it’s way to me.

Ticiland is the name of the new theme park which is planning to open its doors later this year. The new Indoor family theme park will be located at “Stein am Rhein” in the northeast of Switzerland

Not much is known about Ticiland other than it will be an all-year around indoor family theme park featuring one roller coaster attraction. It is also known that the theme for the park will be centered around Ticino which is the southernmost canton of Switzerland, known for its beautiful landscape as well as the old town of Lugano.

On the 28th May I had the opportunity to visit the construction site of Ticiland for the first time and take photos of the current state of the latest roller coaster coming to Switzerland. The roller coaster is manufactured by Zierer Rides and is one of their well-known Force Two family coaster models. Currently, only the final breaks as well as the station tracks are in place. Note that the final breaks will disappear behind a rock face representing the stunning mountain landscape of the Lepontine Alps once the theming will be completed.

Despite the current COVID-19 situation the construction site is still going and Ticiland is still scheduled to open its doors to the public on time.

The first attraction that could be seen being installed is the Zierer Force Two roller coaster which will take up about a quarter of the space inside the park. Interestingly the roller coaster will share its space with at least two more attractions. A Zierer Family Freefall tower as well as a water attraction which wasn’t further disclosed yet.

Ticiland opened its doors for the public on October 10th. 2020.