New Trains for Cobra at Conny-Land 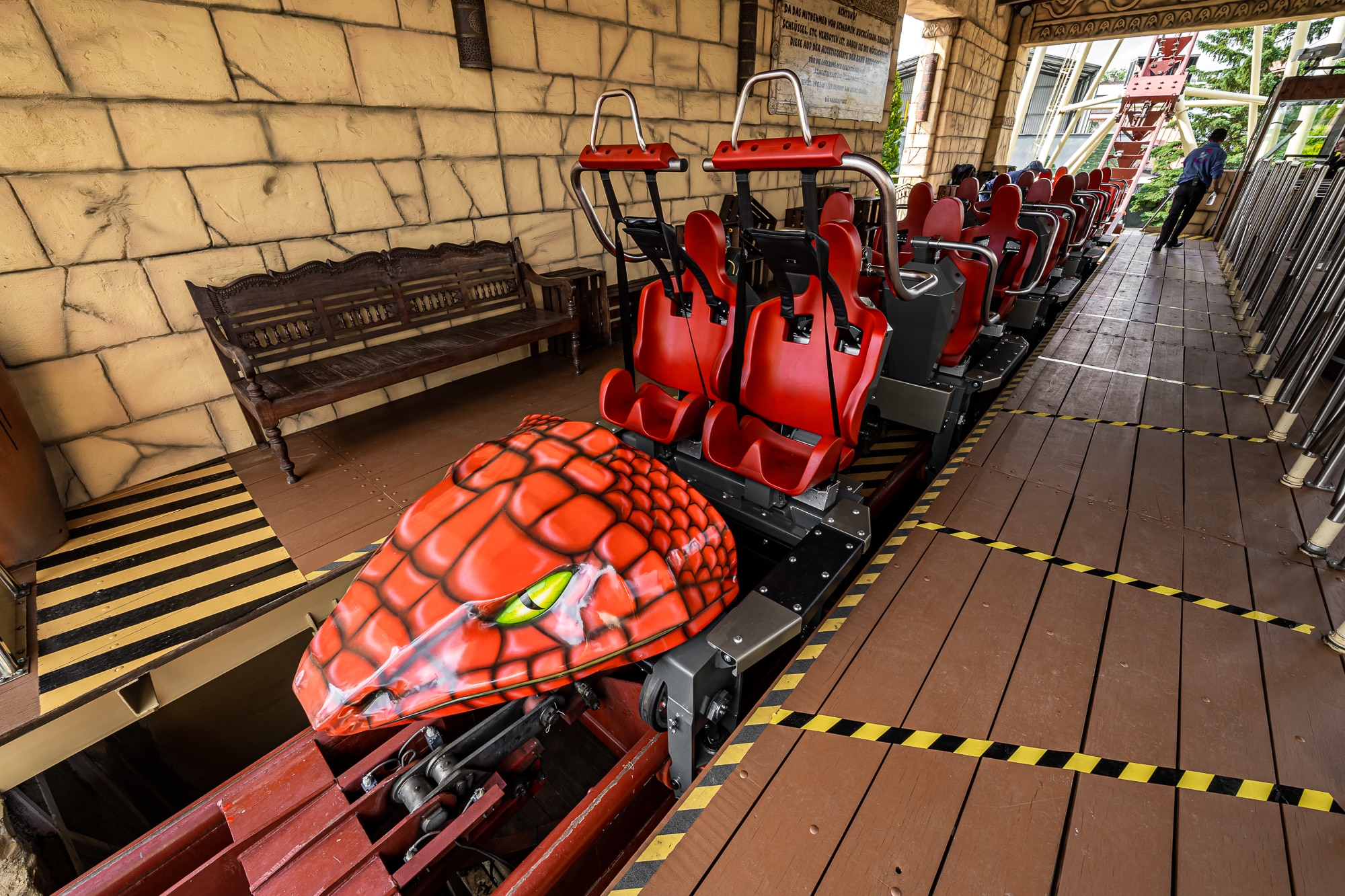 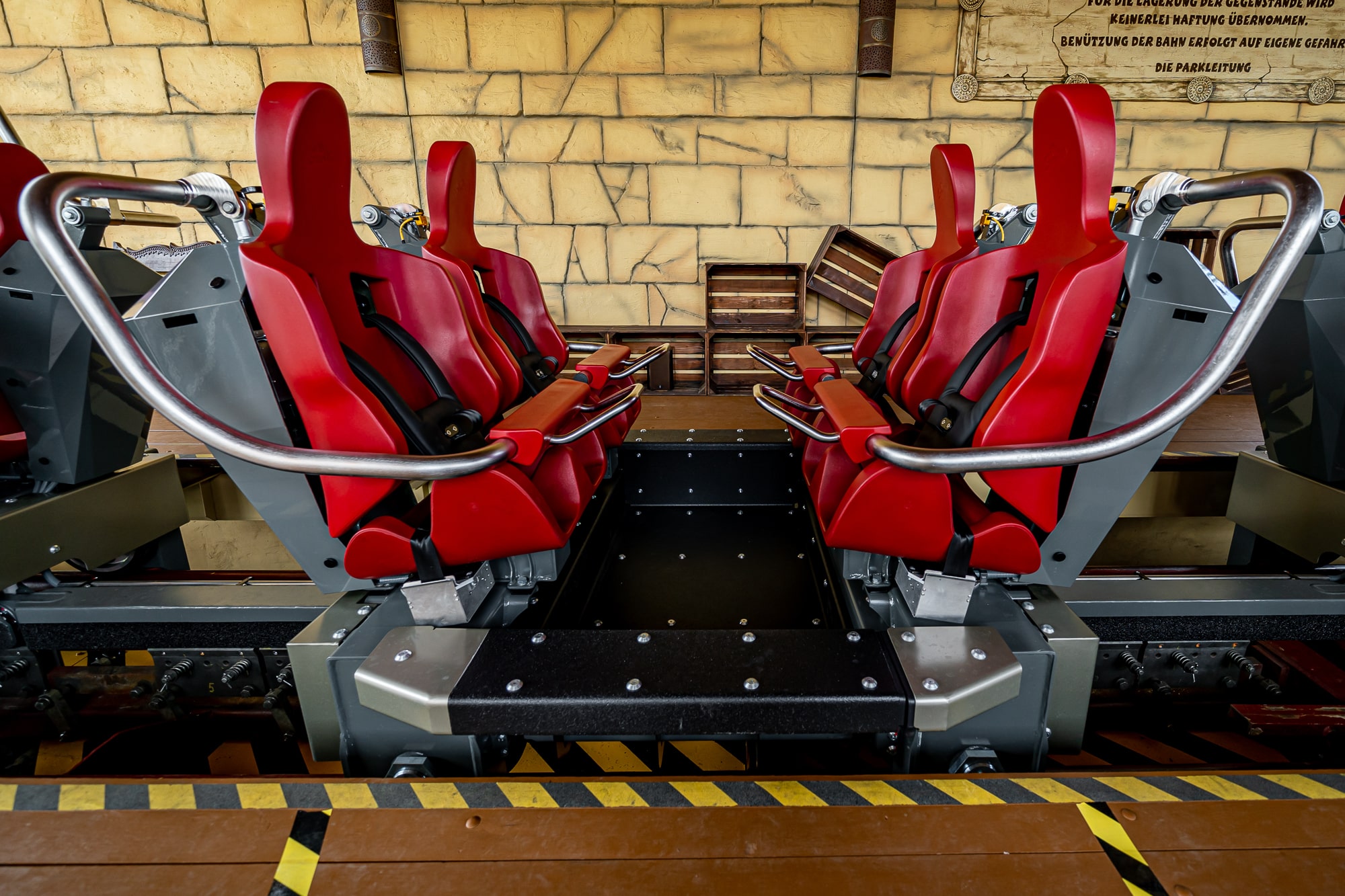 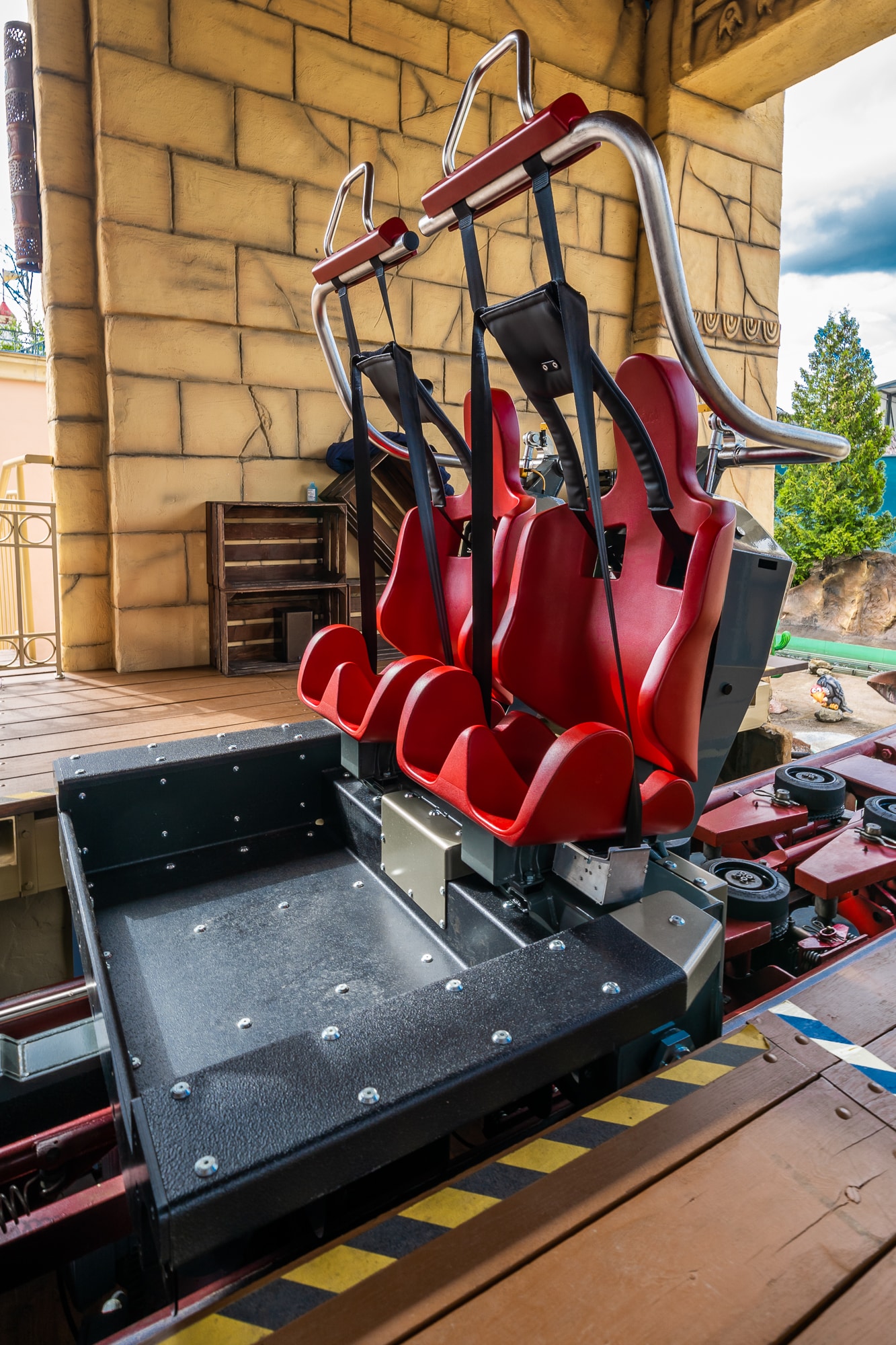 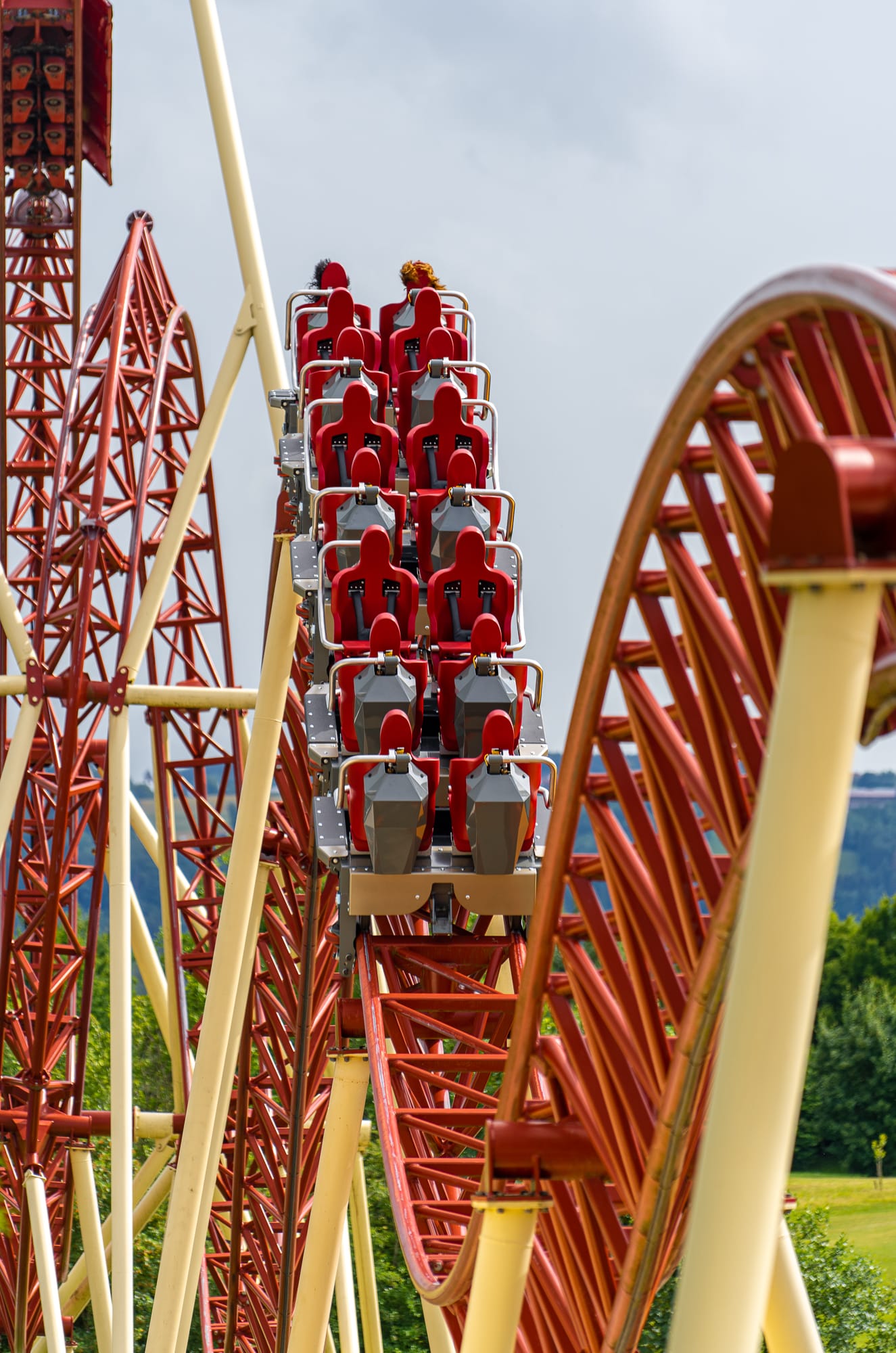 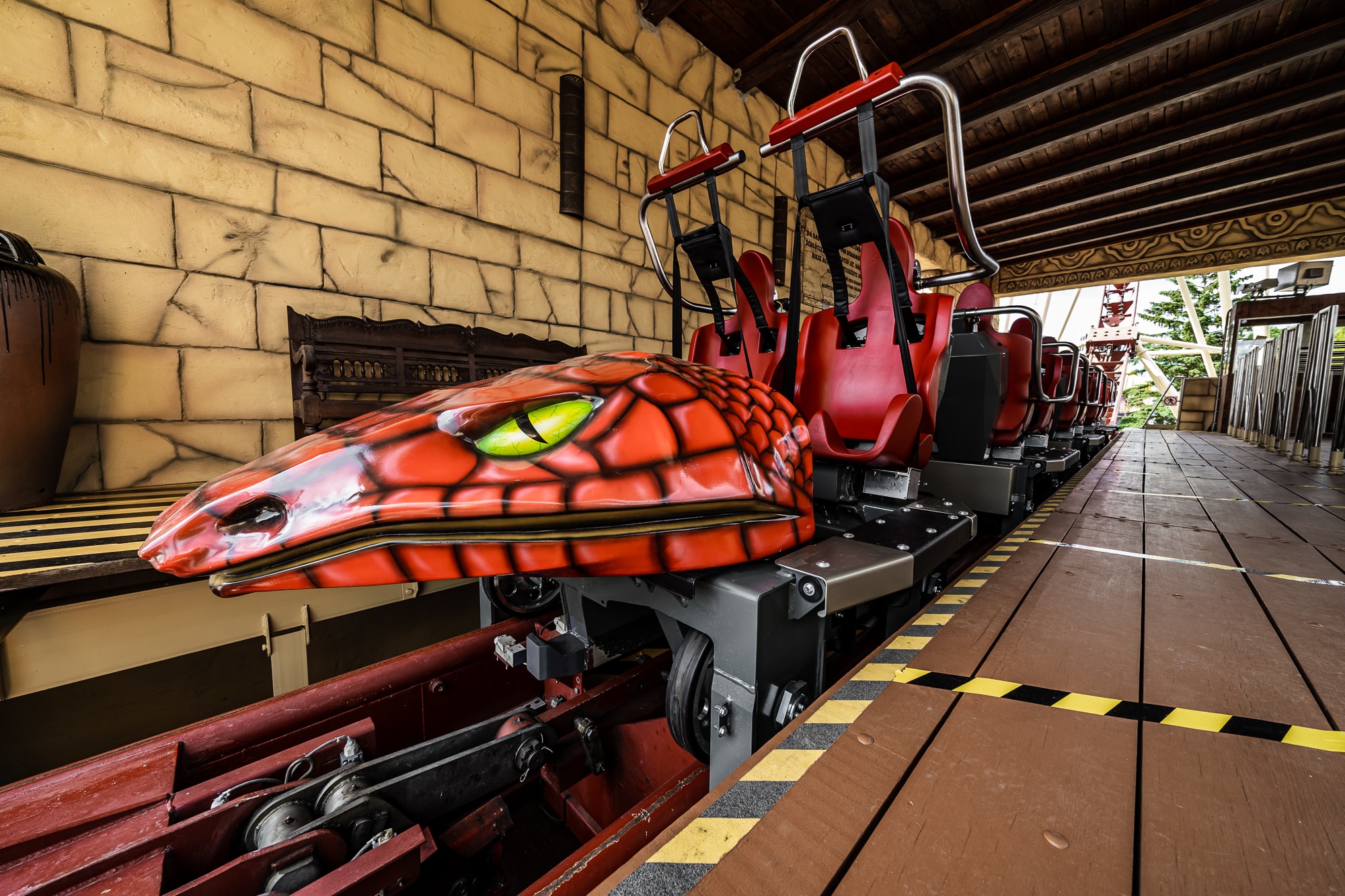 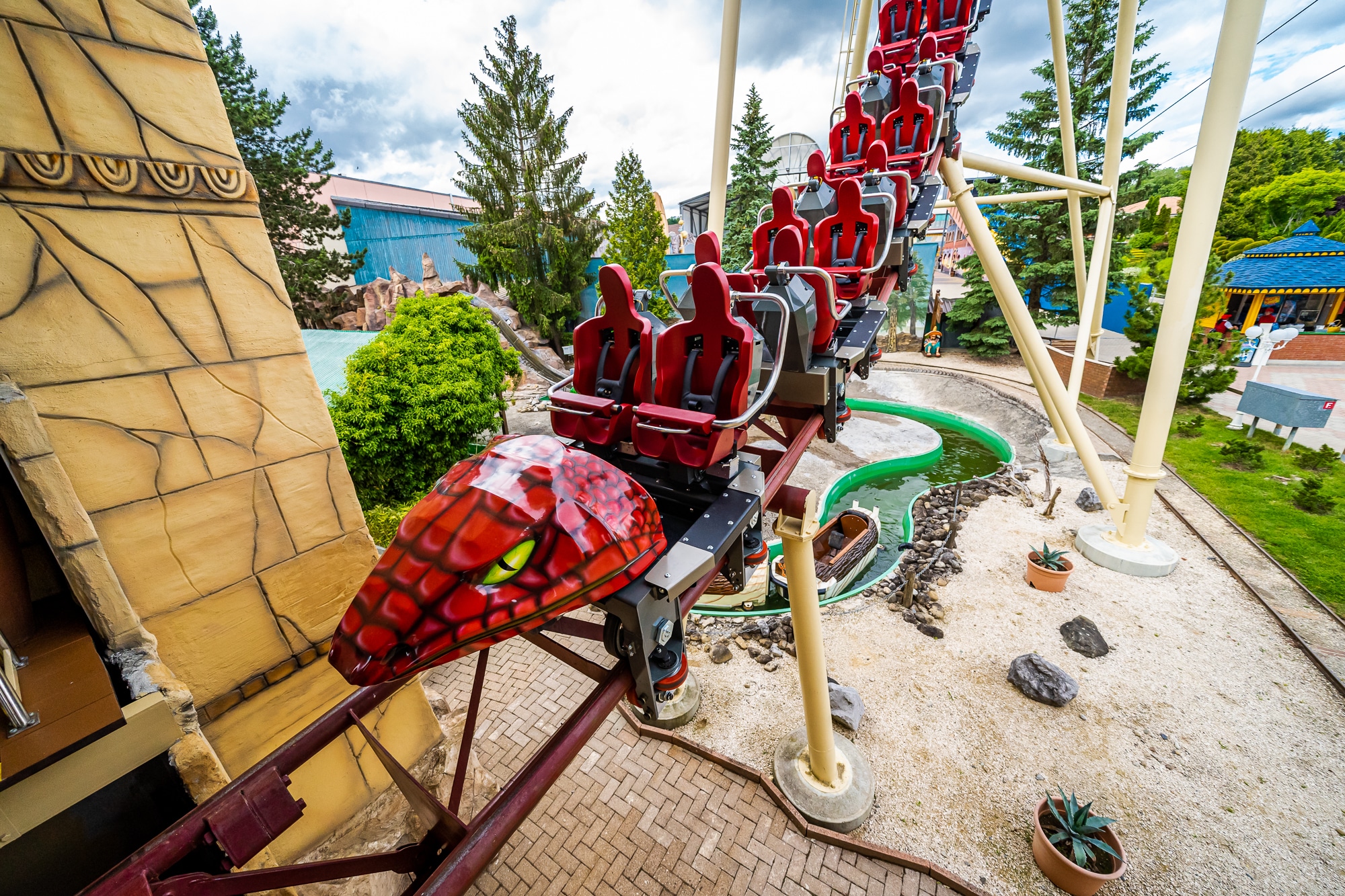 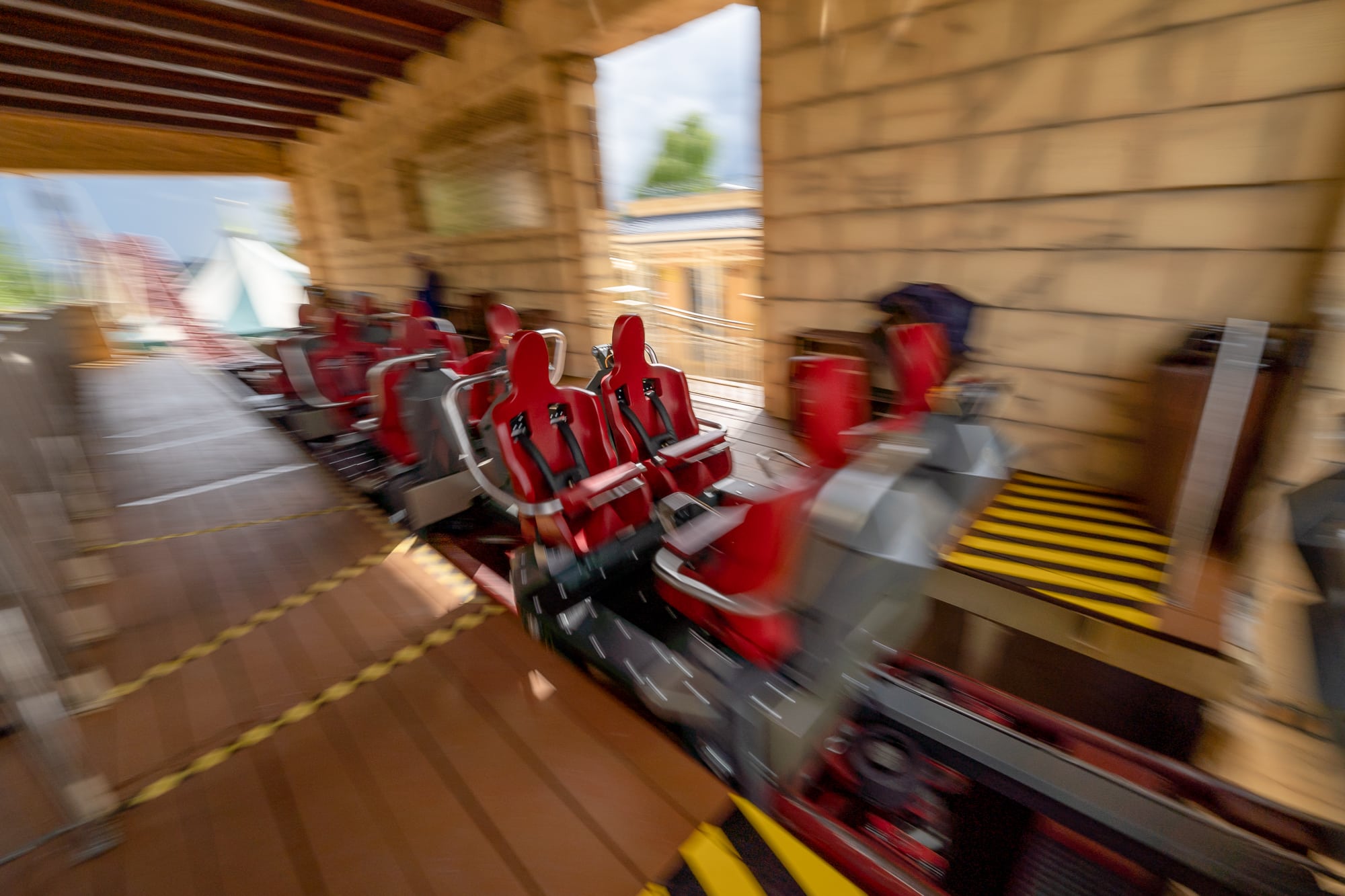 About this roller coaster

Cobra is located at Conny-Land, Switzerland and is Europe’s biggest linear roller coaster and the only roller coaster in the world to feature a 520° inversion element.

Originally Cobra was planned to open at the 2007 season, but due to problems with the Russian manufacturer PAX the opening got delayed until June 2010.
The coaster gained a very rough reputation and offered an unpleasant riding experience. To fix that the ride got dismantled again and the majority of all track elements got replaced by Stakotra, the company that produces track for Intamin.
Cobra opened with its new track in 2011. For the Season 2020 Conny-Land decided to give its already 10 years old attraction an overhaul by providing new Trains. This time the trains featured forward and backwards facing seats. Now people could sit against each other and enjoy the track both ways. Furthermore, a new restraint system was installed, which is more comfortable during the ride and especially during the overhead and hang-time sections.

Coaster Model: Loop 520
Coaster Manufacturer: PAX.
Track Length: 215m
Track Height: 42.0m
Speed: 85 km/h
Inversions: 2
Notable mentions:
The lift features an over 90° incline and features lots of hang time.
The inverted section after the looping is referred to as scorpion tail and is a one of its kind.